Initially produced by Kinoprodukt for NTV, 6 x 1h
Adapted for the international markets.
Base language: English 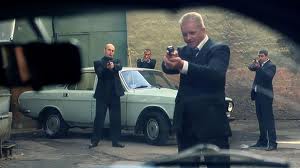 This series reveals the corruption and embezzlement at the heart of the Soviet Union.